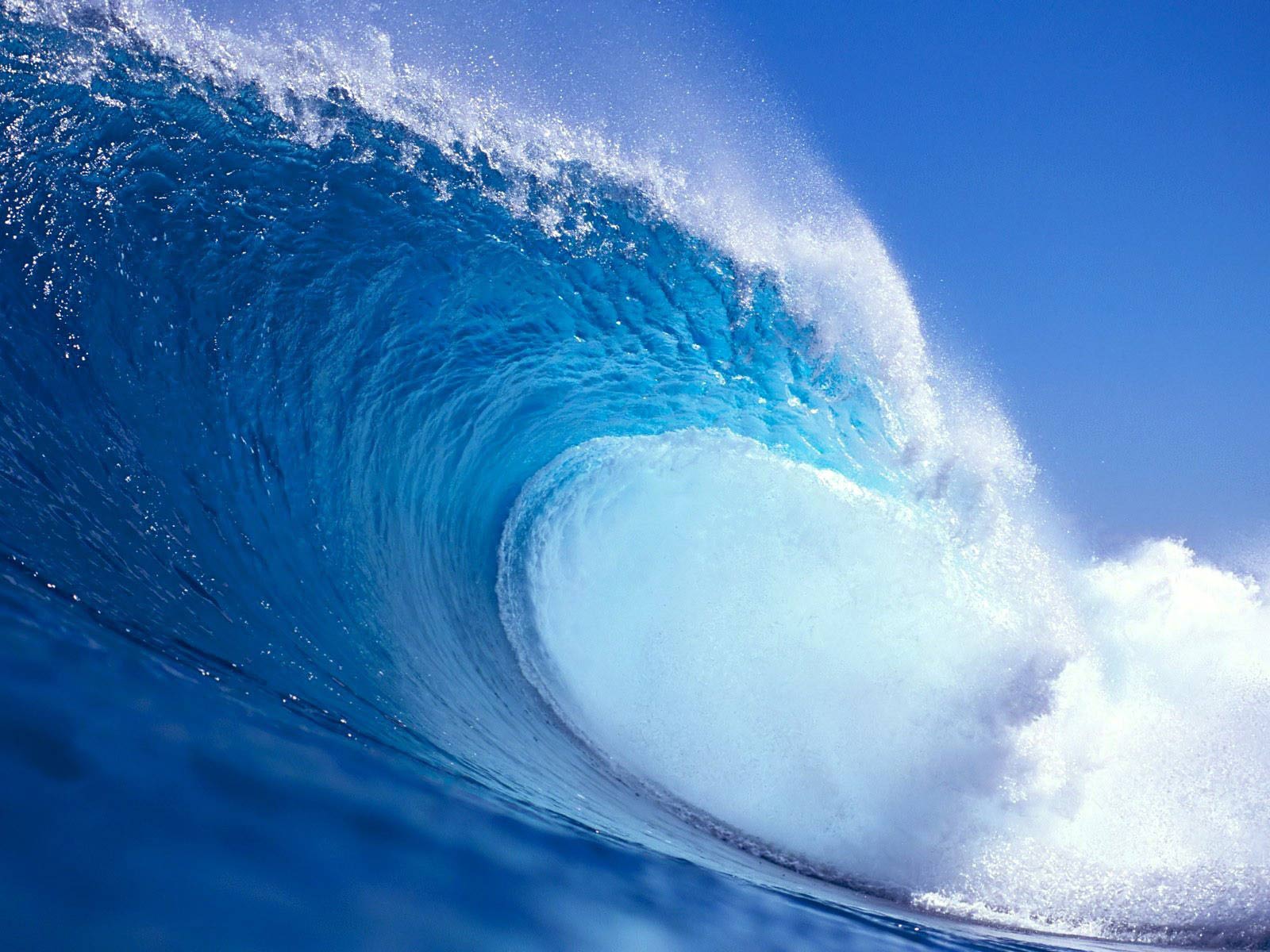 The recent wave of coral bleaching on the Great Barrier Reef has added momentum to global concerns regarding the future of the world’s marine ecosystems, including the effects of fossil fuels and their impact on climate change. Wind and water have traditionally been used as power sources; iconic windmills in Europe have been around for centuries, as well as water wheels. These technologies were adapted during the industrial revolution to generate electricity; as of 2016, 14% of the world’s energy supply comes from wind turbines, and 16% comes from hydroelectric methods such as dams. While the need for sustainable and renewable energy sources was identified as early as the 1860s, research into sources such as solar energy didn’t begin until the 1950s, and solar energy worldwide accounts for less than 1% of the world’s energy production, although that number is steadily increasing each year. There is, however, a new source in the sustainable energy movement that has shown some promising potential; scientists and engineers are turning to the ocean itself in hopes of generating renewable, sustainable energy for large parts of the world’s population.

A test project off the shores of Oahu, Hawaii is using a special buoy to collect wave power and turn it into electricity. While the idea isn’t new, this is the first time that such a buoy has been connected to the grid and is actually producing usable power. The buoy, named Azura, absorbs wave energy from both up-and-down and side-to-side motion, the first design of its kind. Right now, it’s producing just 20 kilowatts, which seems a bit weak given its 45-ton size, but if the tests are deemed successful and commercial buoys follow, they may be able to generate between 500 kilowatts and 1 megawatt, according to Northwest Energy Innovations, which has parked the buoy at the U.S. Navy’s Wave Energy Test Site in Kaneohe Bay at a depth of 100 feet. After earlier tests in New Zealand and Oregon, Azura is getting serious scrutiny now for its ability to capture wave energy in 360 degrees, collecting power from both the heave (vertical) and surge (horizontal) motions of a wave. It includes an onboard generator that converts kinetic wave motion to electricity, which is then transferred to land through an undersea cable.

This exciting new technology may prove to be a critical addition to the sustainable energy movement in Australia; with around 85% of the population living on or near coastal areas, energy generated by buoys could dramatically reduce the dependence on fossil fuels, with the added bonus of putting more emphasis on marine conservation. While these projects are still in their infancy, the prospect of using a combination of wind, sun, and water to create sustainable, emission-free energy to large parts of the world’s population is a possibility, and will reduce greenhouse emissions, which will undoubtedly have a huge impact in the fight against climate change.