The Great Barrier Reef is widely known as the premier scuba diving destination around the world. Divers from all over the world make the trek to Far North Queensland to go on trips out to some of the most amazing dive sites on the planet. Adventure seekers clamour to do their first-ever scuba dives in the crystal clear waters of the reef. Many people who visit the reef have seen various documentaries and movies about the reef, and have a few misconceptions about what they will experience when they visit. So we thought we would take some time and de-bunk some of these myths about the Great Barrier Reef so that you know what you are in for when you visit this amazing natural treasure.

Australia has a reputation as a wild land filled with exotic wildlife. You don’t have to search too far to find articles, posts, and memes about how dangerous Australian wildlife, in particular, the marine wildlife, can be. One common myth about the reef is that it is full of dangerous animals waiting to eat, main, or poison you. This could not be further from the truth. While many marine animals do have adaptations and defence mechanisms that make them dangerous to humans, the reality is that all animals, when treated with respect, pose very little risk to humans. Animals like sharks especially get a bad wrap, however, due to overfishing, most people are lucky if they see a small reef shark; it is almost unheard of to see any of the bigger, more aggressive species of sharks at tourism locations. As a diver, you are very safe around marine wildlife. 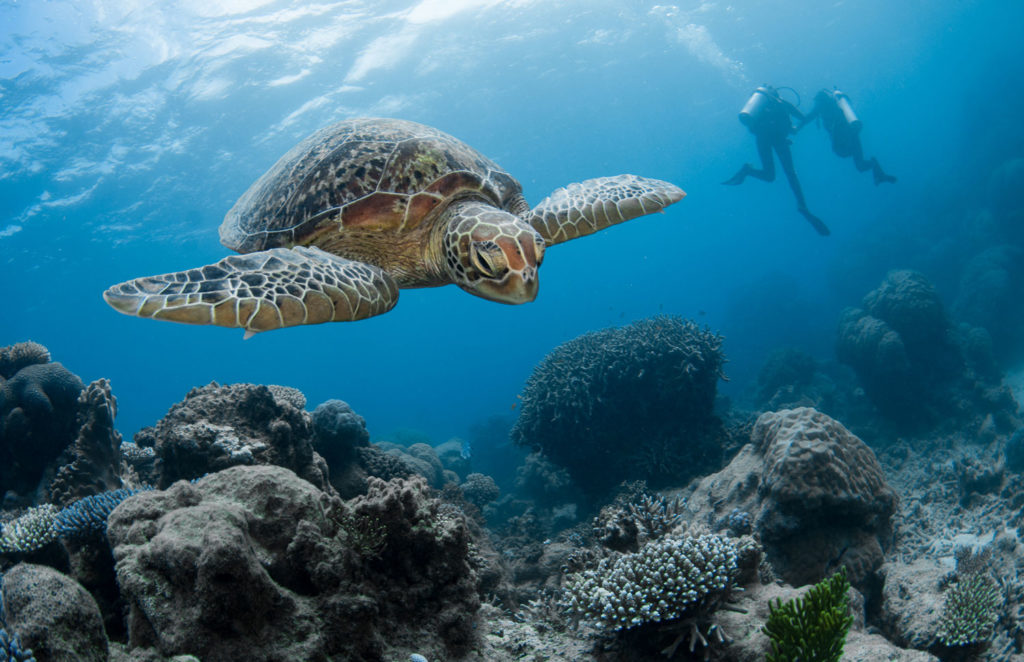 There has been a lot of wasted ink lately regarding the looming demise of the Great Barrier Reef. While it is true that the reef faces several threats such as climate change and pollution, the reality is that the reef is the healthiest it has been in decades and that health has been steadily improving. While there were two back-to-back mass bleaching events in 2016 and 2017, the reality is that a vast majority of the corals affected survived. It is important to note that bleaching is a stress reaction and not simply straight death, and much of the coral recovered very well. 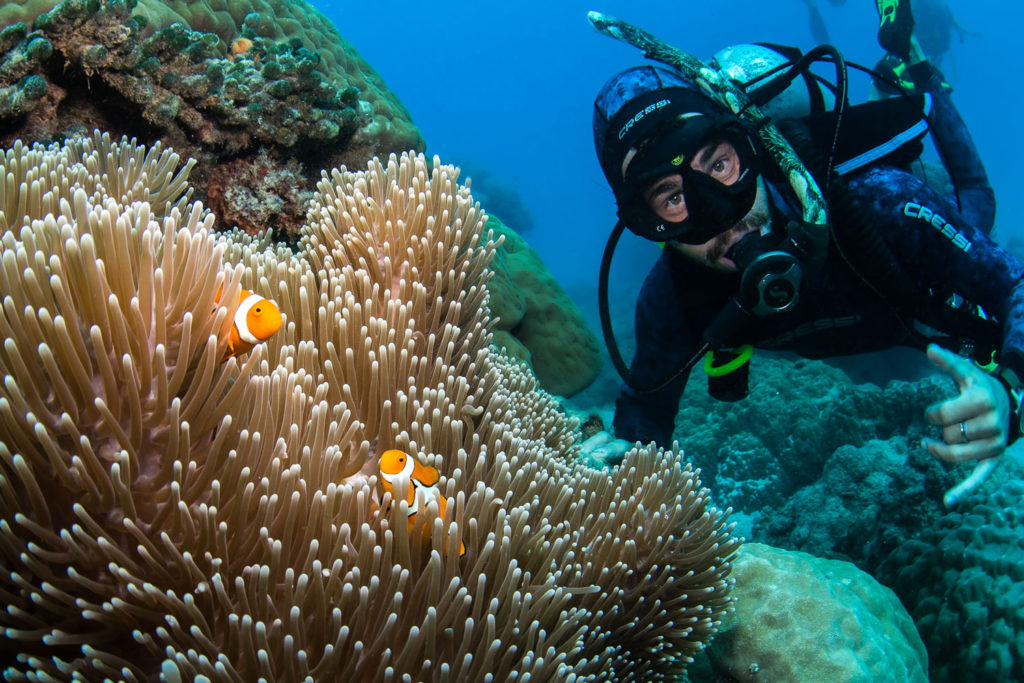 Scuba diving on the reef is an exciting activity, but many people coming to the reef are under the impression that the reef is losing species at a rapid rate. This is compounded by large crowds going to certain areas, which are naturally going to scare off certain species. In truth, marine wildlife are like any other group of wildlife: Seeing them is a privilege, not a guarantee. Species such as turtles, manta rays, and sharks cover vast expanses of ocean in search of food and unfortunately are not always around when a diver is in the water with a camera. The best way to see iconic species is to plan more than one trip and dive as much as you can—the more you are in the water, the more the likelihood will be that you’ll see something amazing! 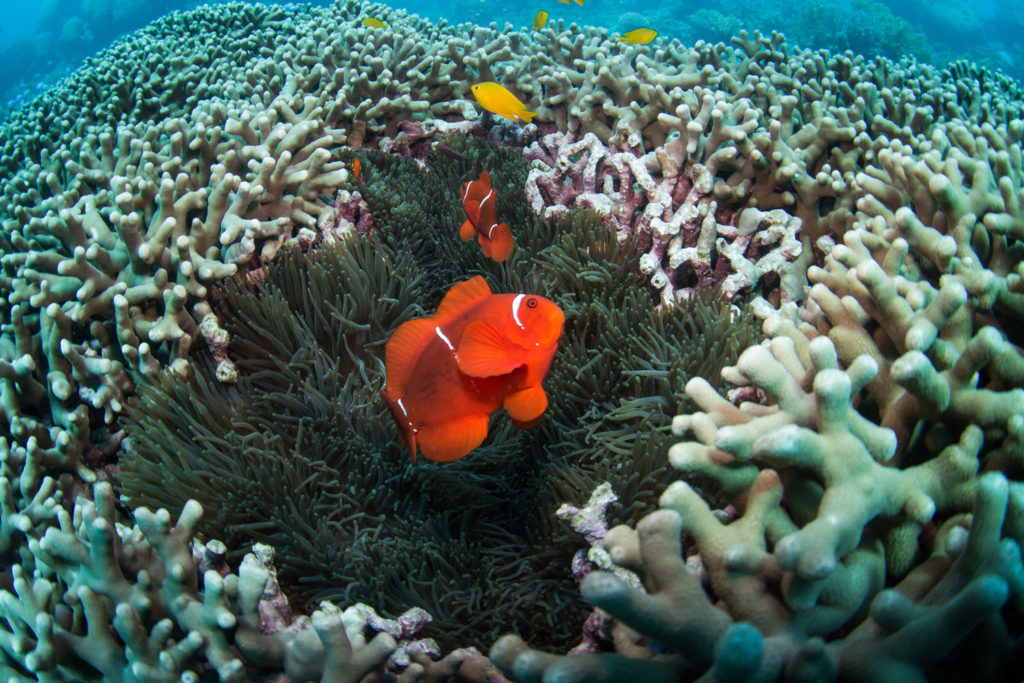