Hands Off! Five Reasons Not to Touch Marine Wildlife 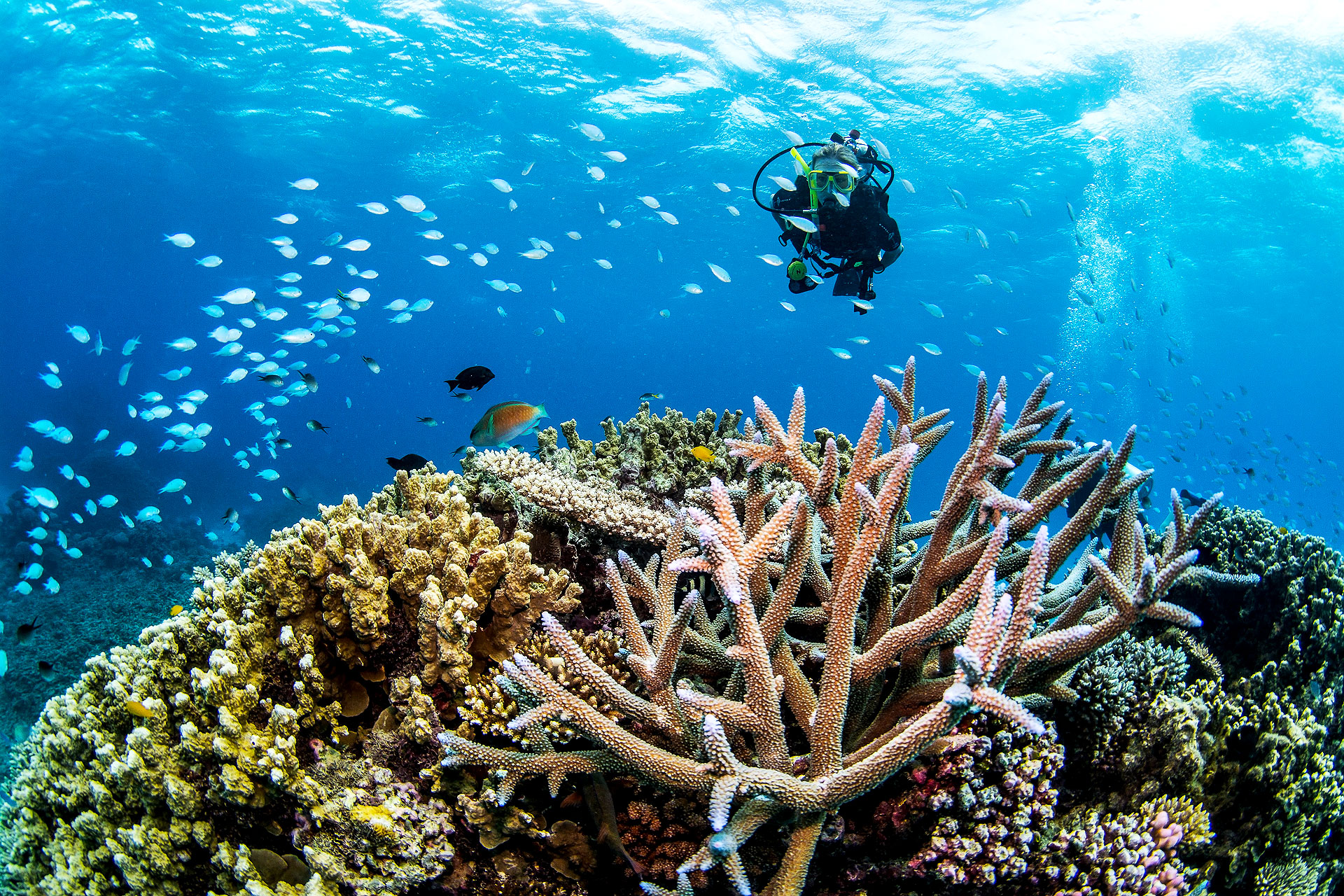 A journey to the Great Barrier Reef is, for many, a once-in-a-lifetime experience, and most visitors want to make the most of their trip by engaging all the senses –  the smell and taste of the sea air, looking at all the different varieties of fish and sea life, and hearing the waves slap against the side of the boat. However, there is one sense – touch – that can be harmful to the marine ecosystem. While it is human nature to want to touch, pick up, and handle strange, exciting new objects with our hands, this can have a detrimental impact on marine wildlife. What many visitors to the reef don’t realise is that there are five reasons why touching the animals is a big “no-no”.

1. Hulk smash! You don’t know your own strength. Many marine creatures, such as starfish, sea cucumbers and mushroom corals are extremely intricate and delicate, and human hands can crush or damage tiny structures, which can be detrimental to the animal. For example, leopard sea cucumbers will expel their intestines when handled; this is a defence mechanism, and having to repeatedly do it can damage the animal’s interior structure.

2. You’re poison. Human skin is coated with oils and bacteria, which can damage marine wildlife such as corals and sea anemones. These impacts may not be immediate, so visitors may feel like they are not directly harming the animals. Black-band and brown-band diseases spread easily among coral colonies, and these bacteria may hitch a ride on hands touching the wildlife.

3. I’ve got you under my skin. Many fish excrete a protective layer of mucous over their scales that acts as a buffer to the outside environment, much like human skin. Touching fish, even those that seem to enjoy it, can wipe off this layer and make the animal more susceptible to infections. Maori wrasse, the famous large fish of the Great Barrier Reef, are notorious for coming in to be patted. While tourists enjoy photos of themselves hugging these large fish, over time this action may mean the animal loses its ability to fight infections. This behaviour is not natural, and is learned through repeated interactions, most usually involving a food reward. The Great Barrier Reef Marine Park Authority’s “Best Practice” Guide prohibits feeding of fish with guests in the water.

4. A deadly dose. Many marine creatures employ venoms and/or toxins as both hunting and defence mechanisms. Some animals are covered with toxins that are extremely harmful to humans; One touch of a crown-of-thorns starfish can introduce a toxin five times more potent than bee venom, with serious consequences. The beautiful cone shell may seem like an attractive souvenir or photo-op, but this tiny snail is capable of injecting venom that is hundreds of times more toxic than a cobra, with paralysis and death coming in just minutes. The best way to assure an animal isn’t dangerous? Don’t touch.

5. It’s everyone’s Reef. Human beings are extremely social, and will readily copy behaviours they perceive to be acceptable. If you are planning a trip to the Great Barrier Reef, make the commitment to observe responsible reef practices. If you are a traveller to the reef, avoid touching animals, and ask for photos that include wildlife without touching or rewarding the animals for certain behaviours. If you work on the reef, avoid feeding, touching, or handling animals. While guests may be impressed with the bravado that comes from handling a strange undersea creature, they will ultimately admire you more if you show the animals, the reef, and the entire ecosystem the respect it deserves.

We have one Great Barrier Reef, let’s take care of it. 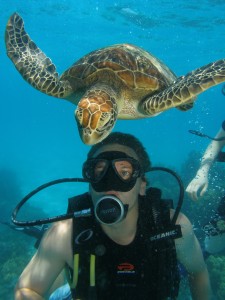