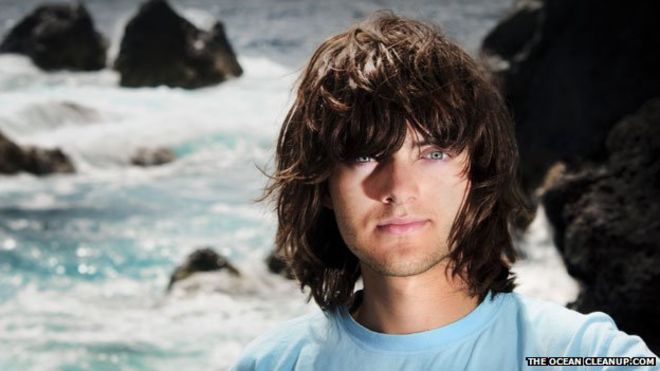 Johannes Gutenberg. Name sound familiar? He is widely considered the inventor of the printing press, an invention that had dramatic effects on European civilization. Its immediate effect was that it spread information quickly and accurately, creating a wider literate reading public; this spread of knowledge and literacy would eventually help bring about the Renaissance, the Reformation, the Age of Enlightenment, the Scientific Revolution, and now, the Digital Age.

Norman Borlaug. That name is probably less familiar. During the mid-20th century, he led the world-wide research and introduction of semi-dwarf, high-yield, disease-resistant wheat varieties, which he combined with modern agricultural production techniques in Mexico, Pakistan, and India. As a result, Mexico became a net exporter of wheat by 1963. Between 1965 and 1970, wheat yields nearly doubled in Pakistan and India, greatly improving the food security in those nations. These collective increases in yield have been labelled the Green Revolution, and Borlaug is often credited with saving over a billion people worldwide from starvation. He was awarded the Nobel Peace Prize in 1970 in recognition of his contributions to world peace through increasing food supply.

Two people that fundamentally changed the world; there have been other famous scientists and great minds, but it could be argued that these two have done more to advance the human race than any others in history. But it looks like we may be adding another name with those two; a name that will advance the human race not through intellectual advancement or securing a basic need such as food, but through conservation of our planet’s most valuable and dynamic ecosystems: The World’s Oceans. If finances and engineering needs can be met, Boyan Slat will go down in history as the man who saved the world’s oceans by virtually eliminating garbage from the world’s marine environment.

The world’s oceans contain millions of tons of garbage, much of it plastic debris that collects in gyres that span hundreds of miles. Slat, an aeronautical engineer and founder of the Ocean Cleanup, has been contemplating how best to attack this problem since the age of 16. The solution he came up with is to deploy several V-shaped floating barriers that will be moored to the seabed and strategically placed in the path of major ocean currents. The 30-mile-long arms of the Vs, he says, will catch buoyant garbage and trash floating 3 meters below the surface while allowing sea life to pass underneath. This June, Ocean Cleanup’s prototype will settle into waters much closer to land, where two outside experts said it would have a much higher chance of success, off the coast of the Netherlands. The trial run, which oceanographers are closely monitoring, is led by the now-21-year-old who has amassed millions in funding, collected thousands of supporters and employs dozens of staffers.

Looking to the future, by 2020 Slat hopes they will have collected enough information — and yes, failures — to move much deeper into the ocean, beginning the cleanup in earnest with a 100-kilometre barrier between Hawaii and California, in the heart of the North Pacific gyre. Only time will tell if it will work. Only time will tell if Boyan Slat will become another person that has helped save the world’s oceans, and secure a place in history as one of the greatest minds of our time.