An Update on Shark Conservation 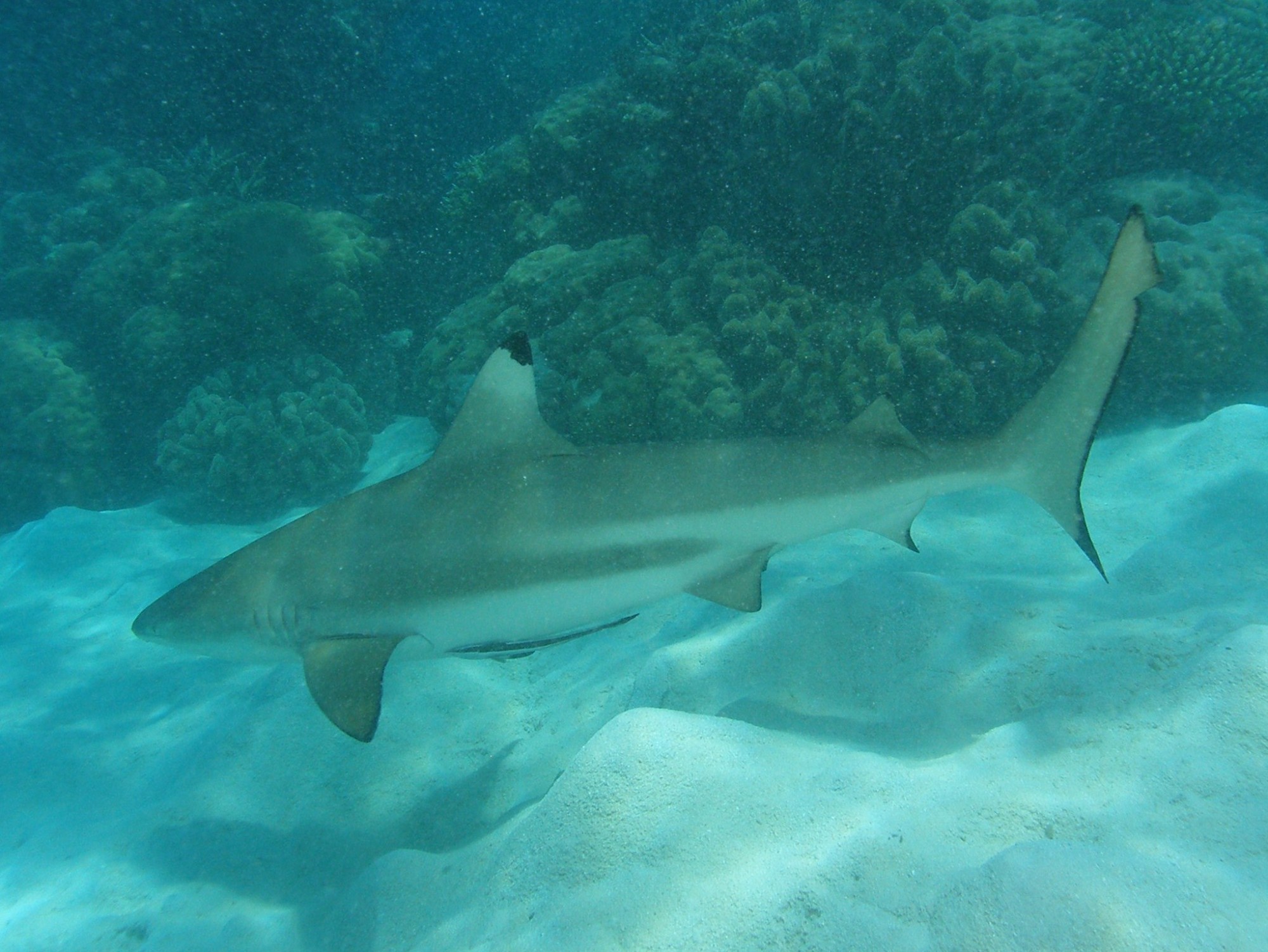 A new report suggests that world shark populations are in more peril than previously thought. According to research just published in the journal Proceedings of the National Academy of Sciences by a team out of the United Kingdom, United States, Spain and Portugal, when more than 100 sharks from six different species were tracked and their paths compared against the GPS movements of nearly 200 fishing vessels, the sharks and the vessels were overwhelmingly in the same places. While it’s not surprising in and of itself to see fishing vessels and fish in the same spot, it was the sheer scale of the overlap that indeed surprised the researchers and pointed toward an increased chance the fish could be taken out of the sea in overly large numbers.

To read the full article at Discovery News, click here.