Press enter to begin your search

“The best way to predict the future is to create it.”

These wise words have carried many innovators into new territory. One man has taken that quote and used it as his personal model to try and shape the future. If you don’t know who Elon Musk is, you may want to open a new tab and Google him. Why? In the future his products will probably be part of the fabric of our lives. While many write articles about his other ventures, his latest product has already started turning heads. Musk’s company Tesla has just unveiled roofing shingles that double as solar cells, and the possibilities are encouraging.

The idea of a solar roof shingle is not new; there are currently three major brands on the market. However, these products all carry a high materials and installation cost. With the Tesla solar shingle, Musk is hoping to  turn houses into their own individual power stations. These new shingles are smaller than traditional photovoltaic cells and look like conventional roof shingles and tiles. What’s more, these shingles can combine with the Tesla Powerwall to store energy as well. Tesla has designed these solar shingles to be installed on new homes and replace traditional roofing materials. The company also announced that customers will be able to update existing roofs. While initially expensive, Musk hopes that as technology advances, costs will go down.

With this innovation, could we one day see entire neighbourhoods of houses generating their own electricity? Musk hopes so. His idea is to integrate the Tesla car, roof, Powerwall, and other products to create truly self-sufficient, self-powering lifestyles. In the face of climate change, Elon Musk is hoping that this idea  becomes more commonplace. The dream is that in the future, entire cities generate their own power with little more than the roofs over their heads. Only time will tell. 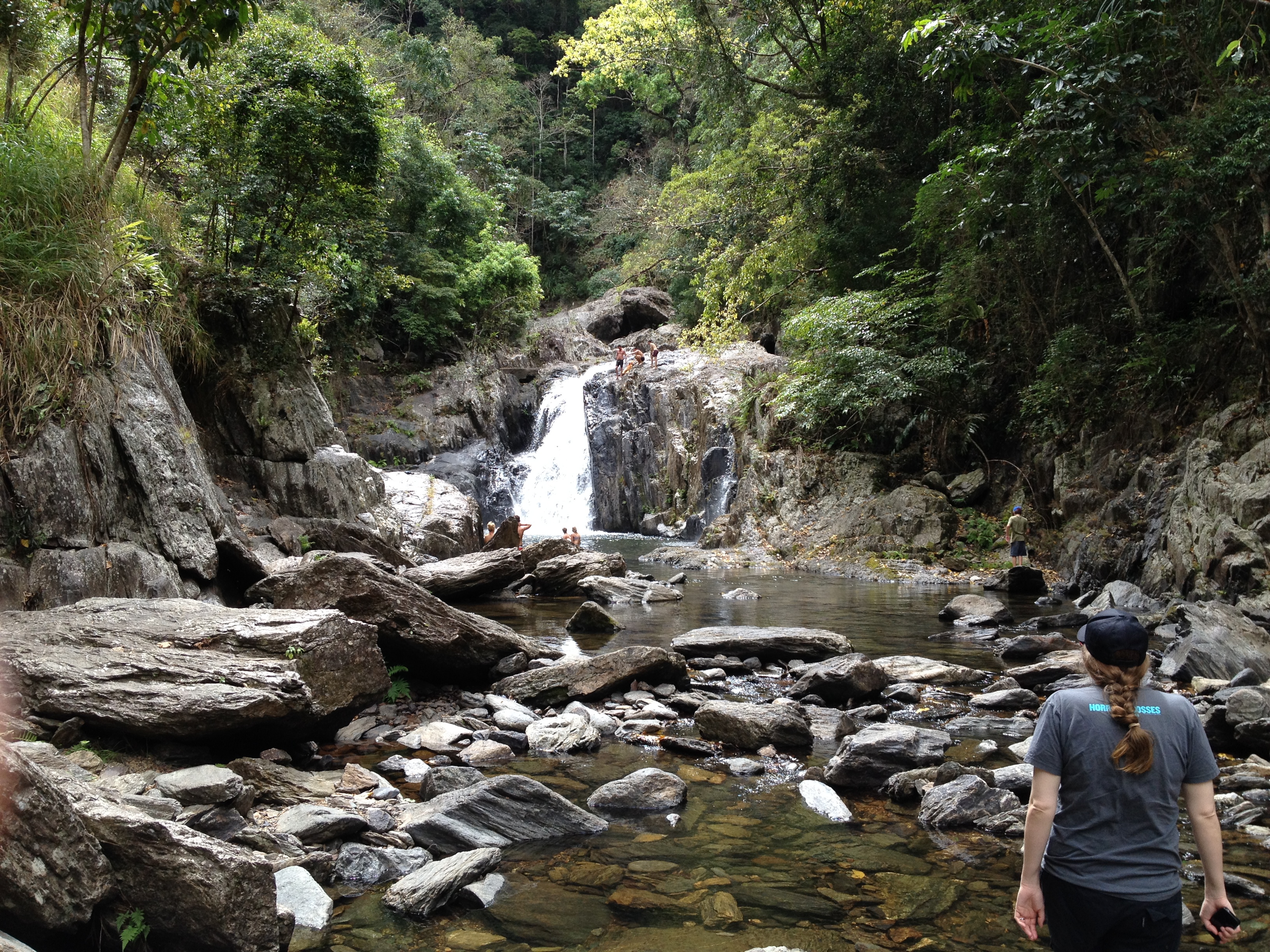 Five Free Things to do in Cairns!

Five Free Things to do in Cairns!