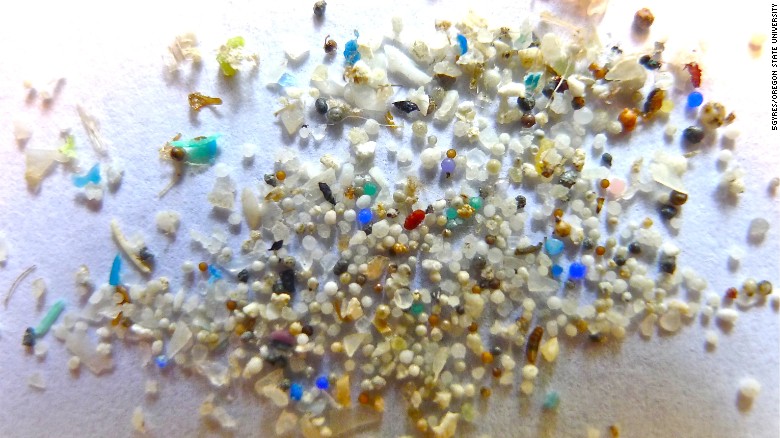 Earlier this month, we looked at one of the most pressing, yet largely ignored , crises facing our world’s oceans: Microbeads. Microbeads are small plastic particles used as exfoliants in cosmetic products like facial scrubs, soaps and toothpastes. No bigger than a grain of sand, these tiny particles have come under scrutiny from scientists and environmental groups due to their ability to pass through wastewater treatment plants and contaminate waterways. In just a few weeks’ time, however, step shave been taken in Australia as well as around the world to halt this dangerous environmental hazard.

One country to officially take a stand has been the United States. President Obama signed into law The Microbead-Free Waters Act on Dec. 28, 2015. Under the law, manufacturers of products containing microbeads will have until July 1, 2017 to completely eliminate these plastic particles from their products. This comes as scientists are increasingly better able to analyse how plastics break down in the marine environment. Many scientists urge for increased recycling of plastic products in an effort to keep them out of global waterways; when plastic items such as bottles, straws or clothing fibres are exposed to environmental conditions, they become brittle and break into smaller and smaller pieces.

Research has also demonstrated that the tiny beads look like food to fish and other marine life. Eating the plastic is harmful enough on its own for these animals, but scientists have also shown that plastic pellets can harbor polluting chemicals, potentially causing problems for the food chain and our food supply. If you still think microplastic is a fish-only problem, consider this: dentists have expressed concern that microbeads that are intentionally added to toothpaste are getting stuck in patients’ gums, trapping harmful bacteria.

In Australia, three major retailers have announced that they will be following the U.S. and phasing out microbead products. Coles, Woolworths and Aldi are the latest companies to agree to phase out microbeads in Australia as global momentum builds to completely abolish use of the hazardous particles in cosmetics. The supermarkets have committed to phase out microbeads from their own-brand products by 2017, joining a growing list of companies that have already taken a stance against them, including Unilever, Beiersdorf and The Body Shop.

All of this means great news for our world’s marine environment! 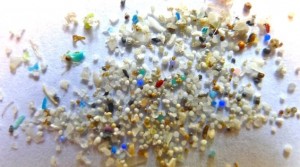